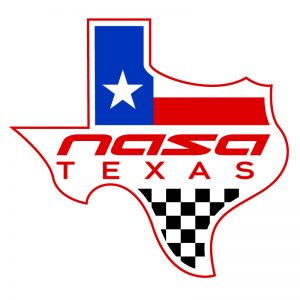 Weekend schedule can be found HERE.

Speedhive Results can be seen HERE. 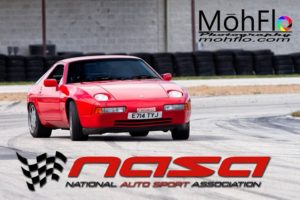 Austin Texas – December 21, 2018 – We are excited to announce an experimental regional series within the existing NASA Texas Time Trial Series for 2019; The Street Tire Time Trial Championship with Vorshlag. Cars will be able to compete in Time Trial 1-6 classes but will also be scored during the event as a ‘race within a race’ for the cars entered on a 200utqg rated tire. For example; a driver will still compete in TT1-6 but will declare in the morning meeting to be running on a 200tw tire which will be verified by the NASA Texas Time Trial Director. It will then be noted on each results page during the day which cars are running in the 200tw sub-class. Regional season points will be awarded for these 200tw sub-classes. As this is an experimental pilot program, there will be no contingencies immediately available. However, Vorshlag will be presenting trophies for the podiums of these classes for every event as well as the 2019 Street Tire Season Championship.

“We owe a huge thanks to Terry fair for his efforts in helping make this happen,” said Will Faules, NASA Texas Regional Director. “Rising costs in motorsport are something we all contend with on a consistent basis and I think this experimental program in the Texas region will provide a great opportunity for folks interested in competition, but also looking for a more cost conscientious home for that competition. We feel the NASA Time Trial series is the most well-developed program of its kind in the nation and this street tire class element should provide competitors who prefer to compete on a 200tw tire with something they’ve been looking for here in our great state of Texas!”

Terry Fair, Vorshlag Owner and longtime NASA Time Trial competitor says “We are excited to partner with NASA Texas on this Texas only experimental Street Tire TT sub category! The 200 treadwear tires are longer lasting and very capable and brings the biggest cost in racing down. I think we can bring in some new TT competitors while keeping the core classes, unchanged, so contingencies remain. There will be some cool trophies and year end prizes, too!”

Chase Johnston, NASA Texas Time trial Director said “I’m really excited to help manage the new sub-series addition to our regional program for the sake of giving people a place to compete that want to stick to a street tire. Since we are utilizing the NASA Time Trial ruleset, this series will definitely be extra competitive and not penalize those in the class running for contingency. Thank you to Will Faules and Terry Fair for the great efforts in creating this.”

Vorshlag, established in 2005, is a motorsports parts manufacturer located in Texas. Staffed by racers, with parts spec’d into many series, supporting racers and shops worldwide. For more information visit www.vorshlag.com 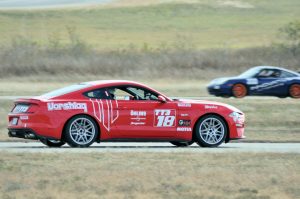 Austin, Texas December 21, 2018 — We are happy to announce that we will be hosting a 3-day event on the 2.32 mile 12-turn roval at Texas Motor Speedway on August 16-18, 2019. Utilizing the superspeedway banking as well and the road course infield will make for exciting driving, time Trial, and racing on what promises to be the fastest track in the region. “We’ve wanted to bring our program to Texas Motor Speedway for the last several years. Iconic facility, hi-speeds, and over 100 car spaces in covered NASCAR garages to help keep our participants social and out of the elements between sessions. All this will make this the perfect addition to this year’s comprehensive 2019 schedule for the region” says NASA Texas Regional Director, Will Faules.

“We look forward to Texas Motor Speedway becoming part of the 2019 schedule for NASA Texas,” Texas Motor Speedway President Eddie Gossage said. “With the combination of our infield road course and a portion of our oval being utilized, we will be able to provide the competitors with a roval-style layout that should be among the fastest on the schedule.”

Registration is now open for our first two events of the season at www.drivenasa.com and the rest will open after the new year.

About Texas Motor Speedway: Texas Motor Speedway, with a crowd capacity in excess of 190,000, is among the largest sports stadiums in the United States and features an array of amenities such as the world’s largest TV that make it one of the premier venues in the world of sports. The 1.5-mile superspeedway located in Fort Worth hosts all three NASCAR national series as well as the IndyCar Series among its various races and specialty events throughout the year. Texas Motor Speedway also holds the distinction of being one of only two motorsports venues in the country to play host to the Monster Energy NASCAR Cup Series, Xfinity Series and Gander Outdoors Truck Series as well the IndyCar Series. Since opening in 1997, Texas Motor Speedway has generated an annual economic impact of approximately $300 million to the North Texas region. Texas Motor Speedway is owned and operated by Speedway Motorsports, Inc., a publicly traded company that is a leading marketer and promoter of motorsports entertainment in the United States. For more information, please visitwww.texasmotorspeedway.com. 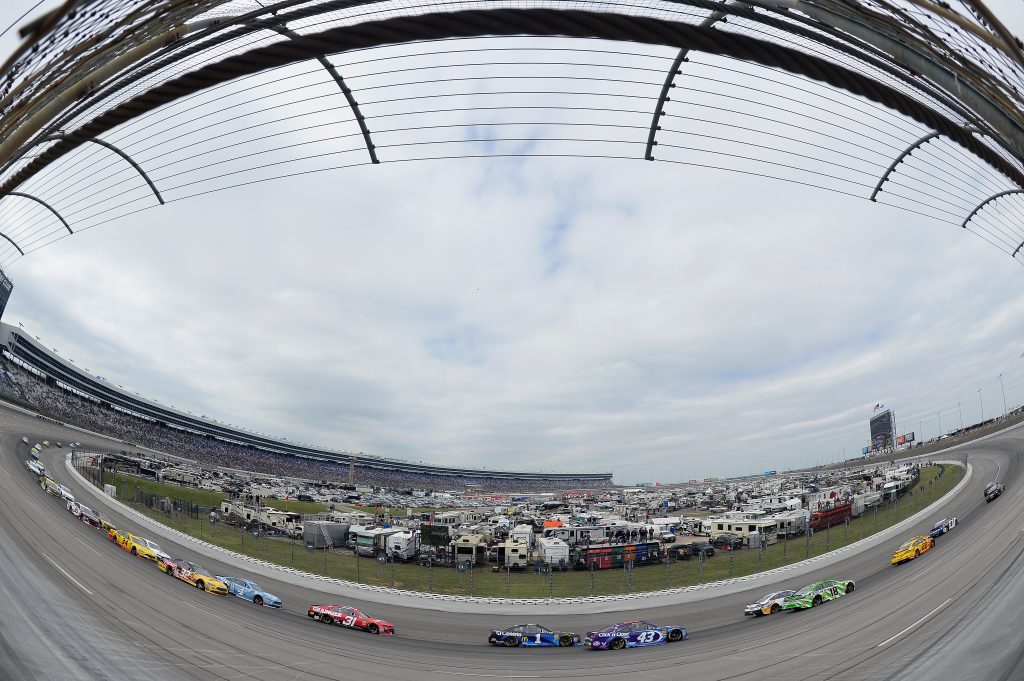